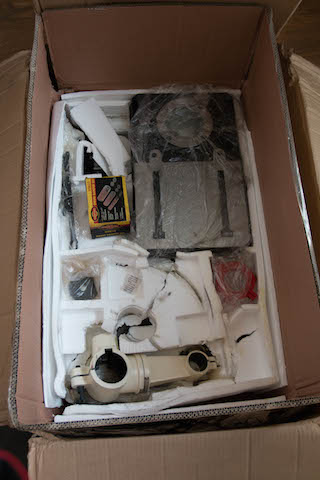 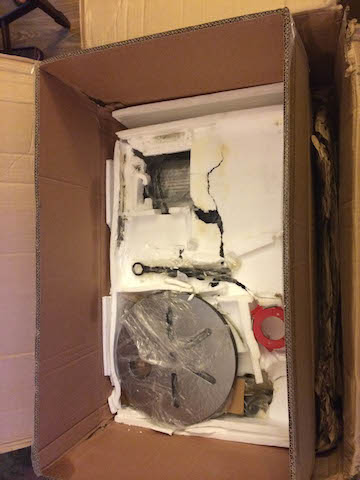 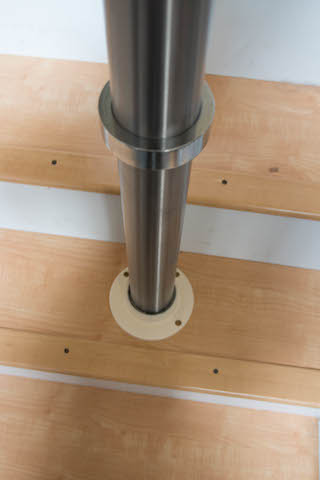 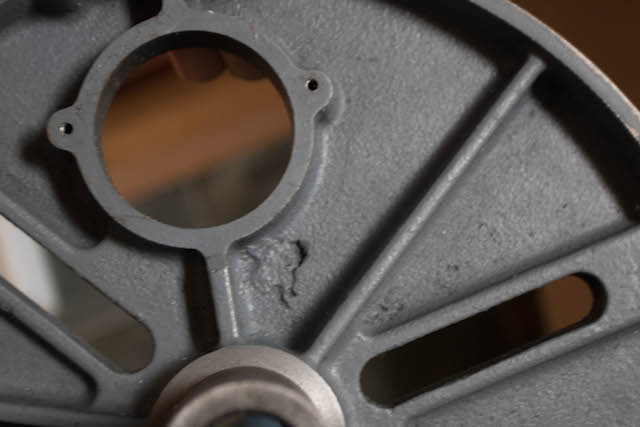 I ordered a Shop Fox W1668 drill press, the next to the last tool for the wood shop, from Amazon today. They’re claiming that it’s Prime eligible, which means that the savings on the free shipping should just about cover the Prime annual membership fee.

This is a bench mounted drill press, not a floor mounted one, so I’m going to have to pick up a stand for it. It’s not as big as some of the floor mounted ones, but with it on a stand it’ll be a little more mobile, which matters since we’ve got some space constraints in the garage. Now to watch the package tracking to see if this is really going to arrive in two days…

We hopped in the car and drove out to the Richardson Rockler store to watch the live demo of the dovetail router jig and pick one up while it was on sale. The demo went well, and while I’m planning on wrecking a bunch of scrap wood before I start making boxes with dovetails, I’ve got a much better understanding of how to cut the joints. We also picked up a finger joint jig and some other router supplies including a micro-adjuster for the router fence. But the score of the day was the JET 10″ band saw that we got for about 1/3 off of the regular price. We’ve been planning on buying one and this was definitely the right price at the right time. Now to finish cleaning up the garage so that we’ve got room for them…

We made our way back up to Woodcraft, Heather fighting way more traffic that I did, to finish our kleenex boxes and the rest of the class. We finished the last cuts on the router and then glued and clamped our boxes. Since the glue took about an hour to dry, we did a bunch of technical discussion about different types of routers, the baseplates, bushings, motors, tables, etc. There was a lot of information that we didn’t know, and if we hadn’t taken the class we probably would have made a bad purchase.

Our boxes are now glued and sanded, but not yet finished. We’ll do that later on, probably some Danish Oil, that should look nice on the oak. And then we’re going to go shopping…

Heather and I headed up to Woodcraft in Plano for the first day of a two day router basics class. No, not the networking ones, the woodworking ones. We’ve got some projects around the house that really do need one and we decided that it’d be better to know what we’re doing before we buy an expensive and dangerous power tool.

The shop is well designed, with separate workbenches for everyone and lots of room to maneuver. Our instructor is great, he’s patient, funny, and doesn’t pander to the females in the class, instead treating them just like the guys. We’re building a kleenex box, with rabbet joints, dados, chamfers, and some rounding over to make things pretty. It’s all hands-on, with each of us doing every part of the build. So far we’ve got the rabbets and dadoes done, as well as the hole in the lid. In between hands-on work, we’re learning about the different types of routers and bits, as well as safety and what to look for when shopping.